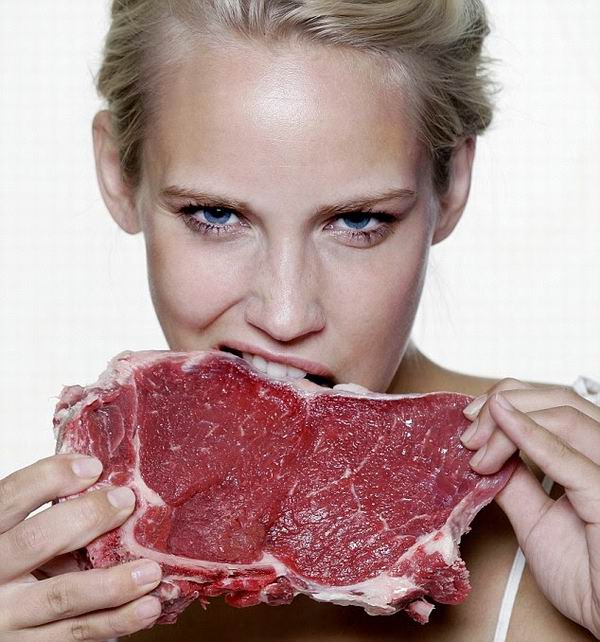 Why does a thrush appear?Every woman in her life is faced with thrush - there are no exceptions. Especially often pregnant women are prone to this disease, who are often embarrassed to tell their… 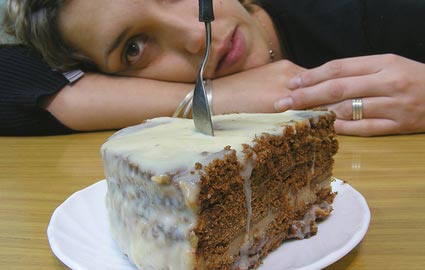 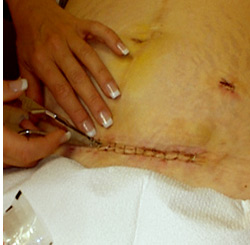 Some women nature has not given enough power to give birth to a child in a natural way. Therefore, in the presence of certain indications and the absence of contraindications (and not at all when the woman is simply afraid and does not feel strong), an “caesarean section” is prescribed, in which the fetus is removed through an incision of the anterior abdominal wall and uterus. This method of delivery appeared in ancient times. It is believed that the great commander and politician Gaius Julius Caesar was born in an unnatural way, whence the name of the operation is “Caesar, Kaiser, King”.
The frequency of cesarean section in Moscow, as well as in the United States, averages 15% of all deliveries. The risk to the life and health of a woman during surgery is 12 times higher than with spontaneous birth, therefore, it is performed only when spontaneous birth is impossible or dangerous for the life of the mother or child. The indication is determined by the doctor during pregnancy, in preparation for childbirth, or when spontaneous labor has gone according to the wrong scenario. Accordingly, distinguished planned and emergency caesarean section.
Frequent indications for surgery
Usually, a cesarean section cannot be avoided:
• When anatomically the mother’s pelvis has a 2nd or 3rd degree of narrowing or there is a cranial-pelvic imbalance when the baby’s head is large and the woman’s pelvis is too narrow. As a rule, this pattern is determined only during childbirth, because in some cases during childbirth the baby’s head may shrink a little and the mother’s pelvis move apart. If, with strong contractions, there is no progress in labor, then a decision is made about a caesarean section.
• When the baby is in a bad position for birth: the fetus is horizontal, the baby goes with its feet or buttocks forward, or when the fetus’s head does not enter the pelvic inlet, etc.
• When delivery in time lasts longer than the due date. Whether childbirth was delayed, judged by the active phase, when contractions reach their peak, the cervix opens and the fetus descends. But if this does not occur in the active phase even after additional stimulation of the uterus, then a cesarean section is performed.
• When the condition of the fetus causes concern. For example, the pulse changes, which indicates hypoxia of the fetus, that is, the child does not have enough oxygen due to any complication. To avoid the sad consequences (cerebral palsy, epilepsy, mental retardation), a cesarean section is performed.
• When the umbilical cord of the fetus reached the cervix before the child, creating a dangerous obstacle. Fetus can pinch the fetus, thereby blocking access to oxygen. In this case, an emergency caesarean section is required.
• When placenta previa, that is, it is too low, which threatens miscarriage. A woman is assigned bed rest and a planned cesarean.
• When, during the third trimester or during labor, premature separation of the placenta from the uterine wall occurs, which deprives the child of oxygen. Often, this is the result of smoking and alcohol consumption during pregnancy or high blood pressure in a woman.
• When a woman suffers from diabetes, hypertension, bronchial asthma, late toxicosis, kidney disease, heart disease, etc. There is a high risk of serious complications and even death. In case of herpes and thrush, a caesarean section is also performed, because during natural childbirth a child, passing through the birth canal, can become infected.
• With a multiple pregnancy, which is accompanied by a number of complications: the prematurity of the babies, the gluteal arrangement of the fruits, etc.
In addition, the operation is performed during the second pregnancy:
if the caesarean section has already been carried out and the reasons have been preserved;
if the woman herself prefers surgery, rather than natural delivery;
when after a previous cesarean section, the scar on the uterus is in poor condition.
Before surgery
Preparation for childbirth by caesarean section, regardless of whether it is planned or emergency, includes a number of procedures.
First, you will be asked to sign a document of agreement on the operation: what do you know about the causes and warned about the consequences.
Next you are located on the operating table. The nurse performs the necessary procedures: shaves the pubis, if necessary, makes an enema, puts the IV and inserts a catheter into the ureter. It will take several hours to lie under a drip. The procedures are unpleasant, so some women ask for anesthesia first.
Immediately before the operation, the nurse treats the patient’s abdomen with an antiseptic, a screen is installed so that the woman cannot see the cesarean section itself. Anesthesia is done. The operation lasts about an hour, but the child appears already in the first ten minutes!
Anesthesia Variants
There is local and general anesthesia. Under local anesthesia, the woman is conscious, but does not feel pain. The general is performed in emergency cases when a quick effect is required or there is an allergy to local anesthesia drugs.

Disease preventionDisease prevention is one of the most important tasks of modern health care, it is incorporated in a number of government programs and the OMS system. In addition, even the… 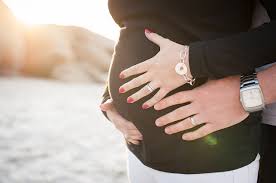