Rehabilitation after breast reconstruction: everything from A to ZBreast surgery is a safe operation, the purpose of which is to tighten, correct or enlarge the bust. After plastics, as well as after any other operation, there is a…

How to stay slim during pregnancy?Pregnancy is the most important, saturated stage in a woman’s life. Nothing will be the same as it is now, including the body. During the nine-month miracle, the mental and… 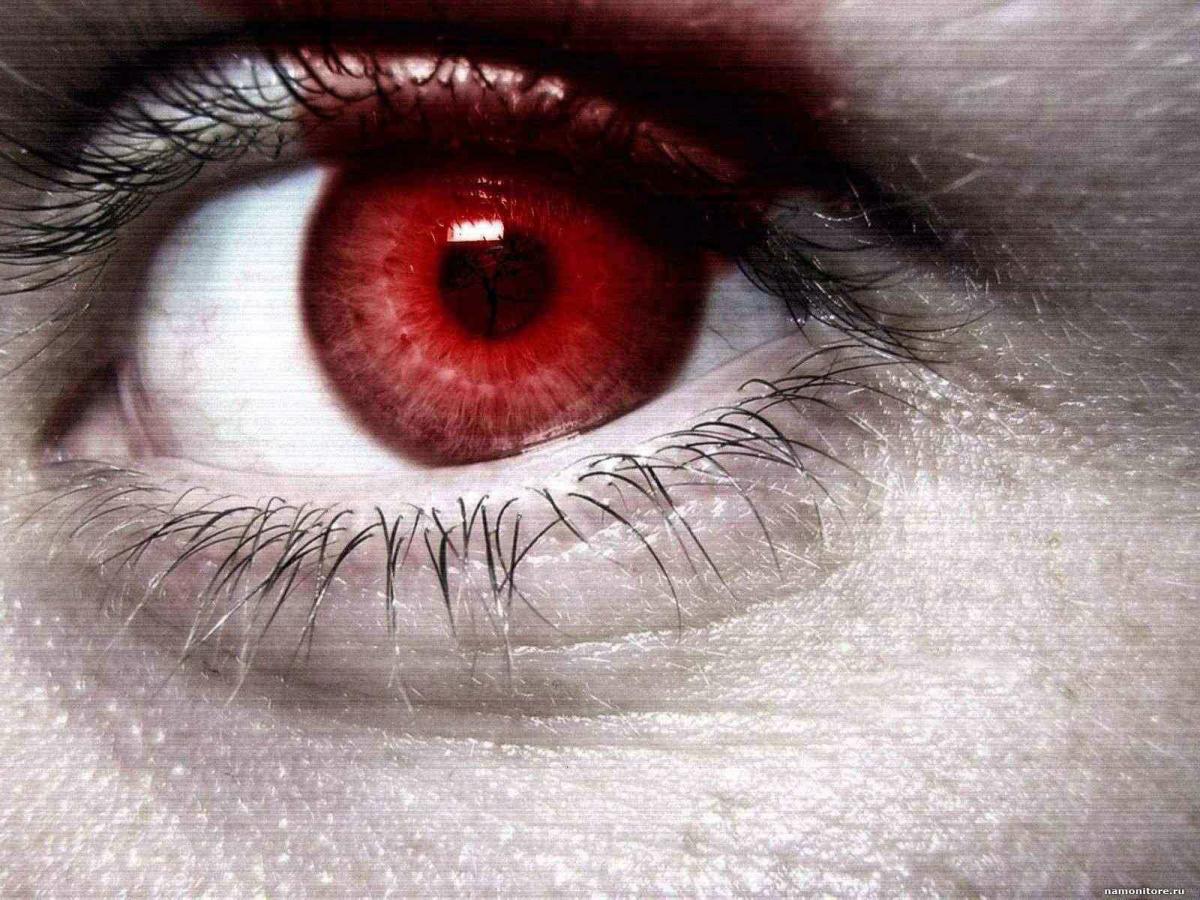 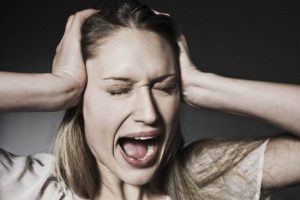 This mysterious, recently discovered disease affects mainly young women and is very difficult to recognize. The first patients appeared in Philadelphia, these patients claimed that their brains were “as if on fire”.
Illness begins with personality changes. A woman begins to behave like an obsessed person, finds herself in a hospital and, after a while, falls into a catatonic stupor. She may seem completely normal and behave normally, but at some instant, for no reason, she becomes irresponsible.
“At any moment I could get hysterical, burst into sobs, and the next instant with the same hysterical laughter,” said one of the patients from New Jersey, Suzanne Kahalan.
“I was haunted by fears. It was either paranoia, or mania. Something was wrong with me. It seemed to me that I was being pursued by trucks, ”recalls Emily Gavigan from Pennsylvania.
Emily was a sophomore at Scranton University when she showed signs of a strange disease. When she was taken to the hospital, she did not control the movements of her hands. After that the convulsions began. Lung ventilation was required. Parents watched in horror as their child slipped from life, and had no idea how to help.
“For a few weeks she was between life and death,” said Emily’s mom.
“We understood that we were losing it. And nothing could be done, ”added the girl’s father.
Doctors shrugged, no one could understand what kind of attack.
“I started making strange movements with my hands, pulling them out in front of me. At times, I was normal, and the next minute I started having hallucinations, and I screamed that my own father had kidnapped me, ”recalls Suzanne.
It turned out that neither Suzanna nor Emily were mentally ill. They both suffered an autoimmune disease called “Anti-NMDA-receptor encephalitis”, in which antibodies “attack” the brain, provoking the formation of a tumor.
Suzanna told how the doctor explained her condition to her parents: “He said that my brain was on fire.”
This rare inflammation of the brain happens almost exclusively by young women. No one knows why.
“Most often, doctors take this disease for mental illness. I think there are many such patients who have been diagnosed incorrectly. ” – explains Dr. Josep Dalmo from the University of Pennsylvania.
Susan and Emily were lucky – they were correctly diagnosed and were able to help. However, a treatment that guarantees full recovery does not yet exist. Both girls are warned that a relapse may occur at any time. 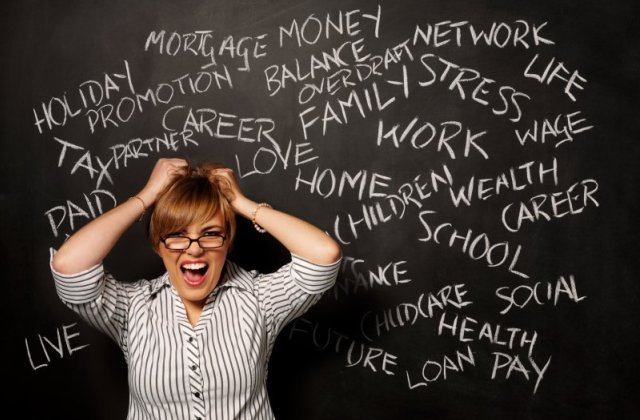 All about hormonal contraceptivesUnwanted pregnancy is an urgent problem for women. Modern methods of contraception not only help women to avoid unforeseen situations, but also to approach the issue of pregnancy planning consciously… 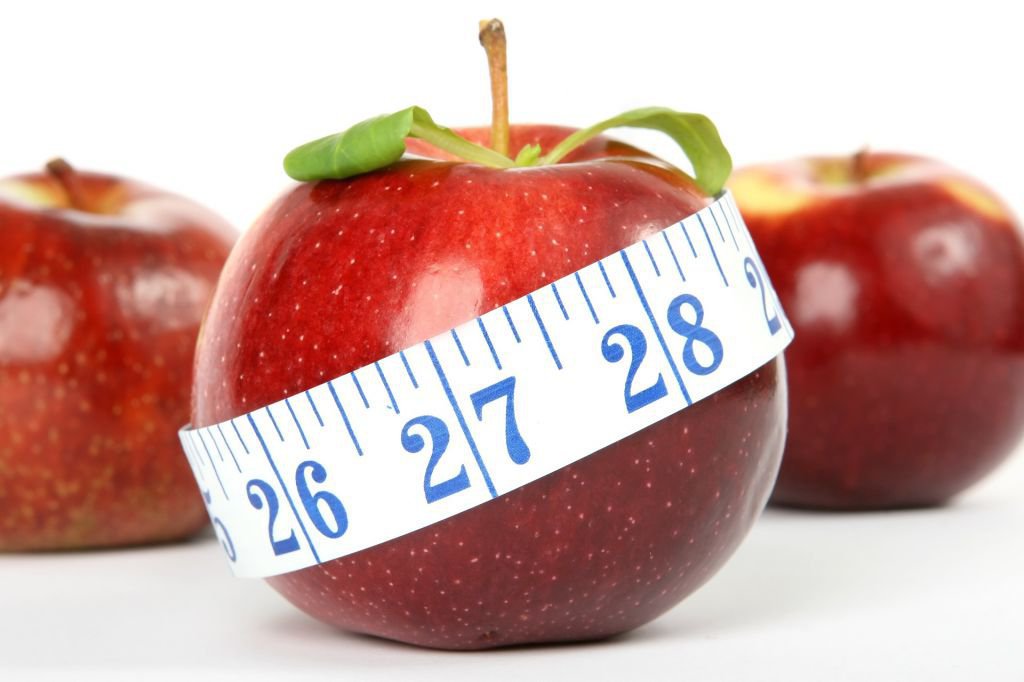